How Are Diamonds Formed?

On your next stop at the local mall you should take a stop by one of the many jewelry stores. Most likely you will see the majority of showcases displaying beautiful diamonds in different sizes, different cuts, and different colors. Diamonds have long been admired by everyone as the stone to buy, but not many people are aware of how they were actually formed.

Diamonds were formed about 100 miles under the earth’s surface from millions to 3.3 billion years ago. The molten rock of the earth’s mantle provides just the right amount of pressure and heat that transforms carbon, the single element that a diamond is made of, into a diamond crystal. The carbon must be under at least 435,113 pounds per square inch of pressure.

The temperature must be at least 752 degrees Fahrenheit. If conditions drop below either of these two amounts then instead of a diamond being formed, graphite will be created. There are some new diamonds that are formed when a meteor falls into the earth and causes similar pressure and heat that forms the older diamonds. The newer diamonds are called micro diamonds.

Natural diamonds are just carbon in the most concentrated for. Carbon is one of the most common elements in the world is considered essential for the existence of human life. Carbon exists in three basic forms when it occurs in nature:

* Fullerite – Discovered in 1990, this is a mineral that is made of perfect sphere shaped molecules that consist of 60 carbon atoms.

* Graphite – Weaker than a diamond, this is a soft, black mineral made of pure carbon but not as compact as a diamond’s.

When the pressure interacts with the heat the carbon elements are literally forced together. They combine in a cubic molecular formation and ultimately create diamond crystals. After the diamond is formed it is brought to the surface by volcanic eruptions usually. They are brought up in rocks known as Kimberlites.

A kimberlite is a narrow pipe shaped fissure that exists as an ultramafic rock that has been in existence deep within the earth’s mantle. They are moved extremely quickly to the earth’s surface to ensure that the diamond is not converted to graphite through loss of pressure and heat. The kimberlite lavas carrying the diamonds erupt at speeds of up to 20 mph. The last few kilometers is of the utmost importance and usually increases to almost 200 mph. It is almost like a conveyor belt.

One of the most common places for diamonds to form is in the Archean cratons found in the center of the 7 continents. They are stable horizontal geological formations that were created billions of years ago. They have been completely unaffected by tectonic events which is basically a volcanic quake. It is a high frequency shaking that occurs every 1 to 5 seconds. .

As you can see the diamonds go through a lot to get to the earth’s surface, but are surprisingly not the rarest of gemstones. There are more than sufficient diamonds scattered through the world, with more and more being found everyday. 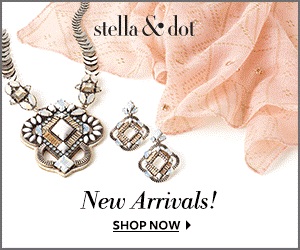 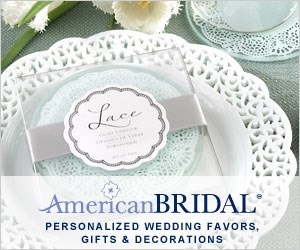 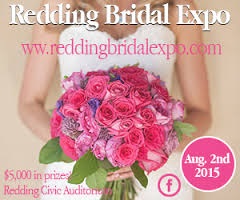 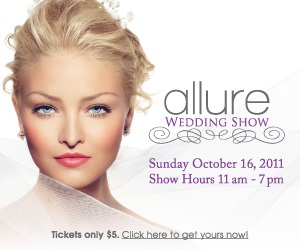